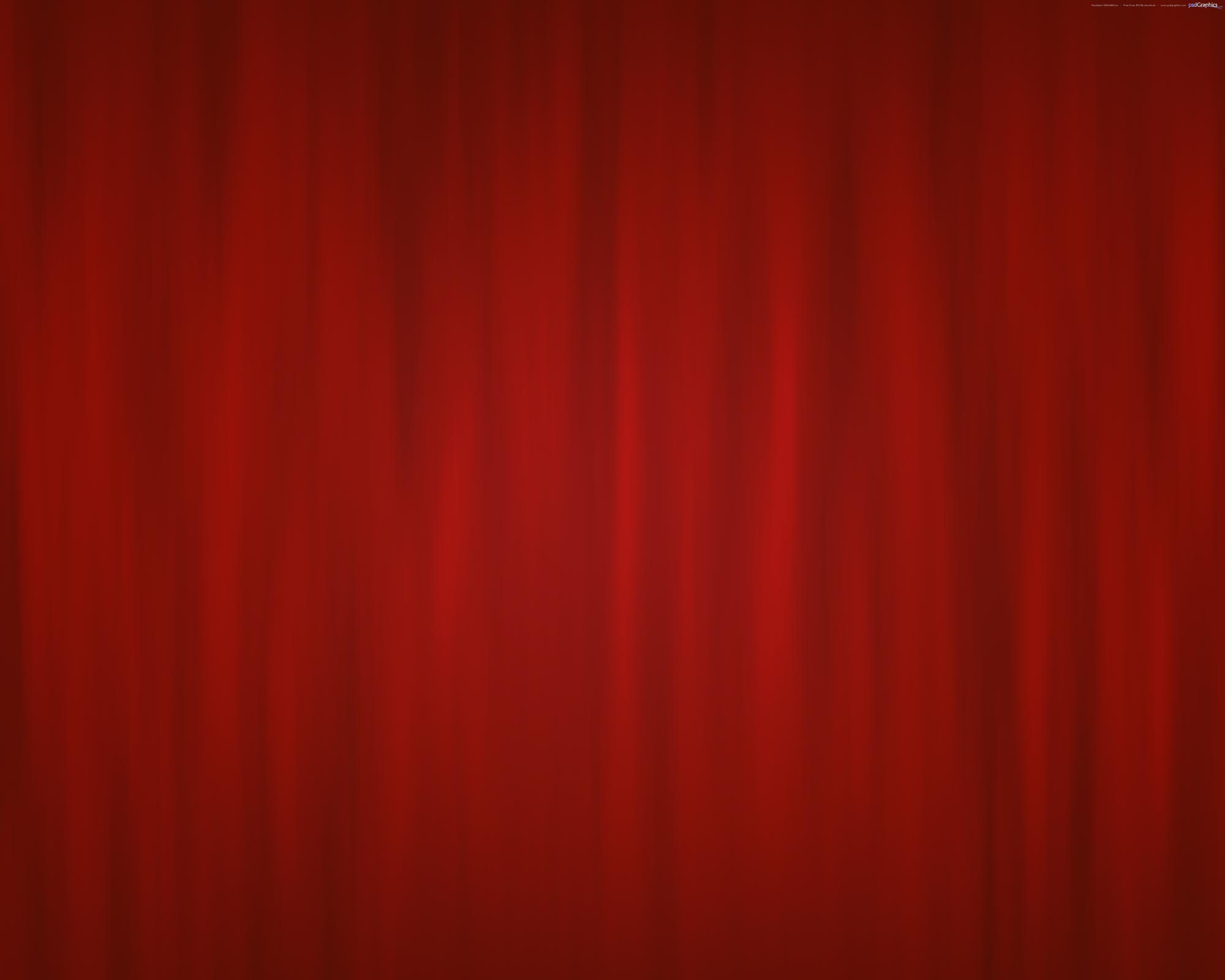 PAST SCREENINGS TO DATE

QUOTES ABOUT THE FILM

“WORLD CIRCUS is a great documentary! It’s immediately evident, that filmmaker Angela Snow has a keen respect, eye and love for Circus and it shows from opening to last frame. We were honored to screen this beautifully made and told doc, at our fest.”

“Filmmaker, Angela Snow, really captures both the emotion and effort of performing circus arts.  The hard work, long hours and history combined with camaraderie, laughter and exhilaration!  She also found people who eloquently speak of the circumstances of the circus as an art form in the United States as being different from that in Europe.  A fun and informative perspective on the Circus Arts!”

“It was a delight for our audience to discover that special circus acts participate in a very elite world competition. The film WORLD CIRCUS takes us behind the scenes of this fascinating arena in an entertaining and compelling way. Who wins doesn’t matter….but getting to know these extraordinary performers is an experience one never forgets.”

“WORLD CIRCUS was such a hit in Los Angeles, it drew out the top Circus community players. The reaction to the film was a rousing applause and many hands shot up at the Q and A moment.  A wonderful collaboration as our students performed for the pre show and it was a massive success all in all.”

Right Click to “Save Link As” onto your computer, or

Ready to see the film?

Soon to be Available on iTunes & 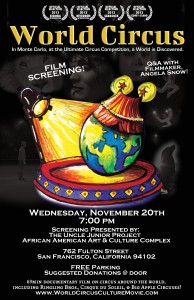 “No clowning around here – In ‘World Circus,’ Brattleboro native looks at the high-stakes world of professional circus performers” 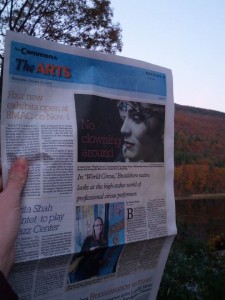 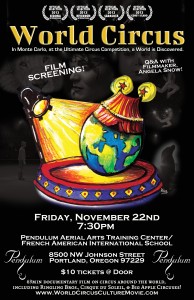 FREE for Columbia Students
$12 donation @ door for others 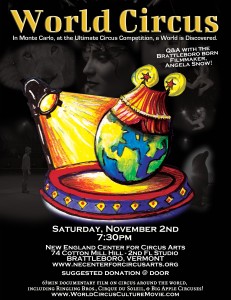 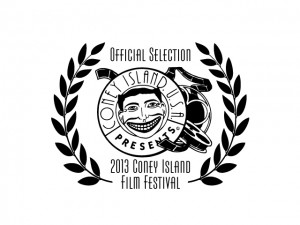